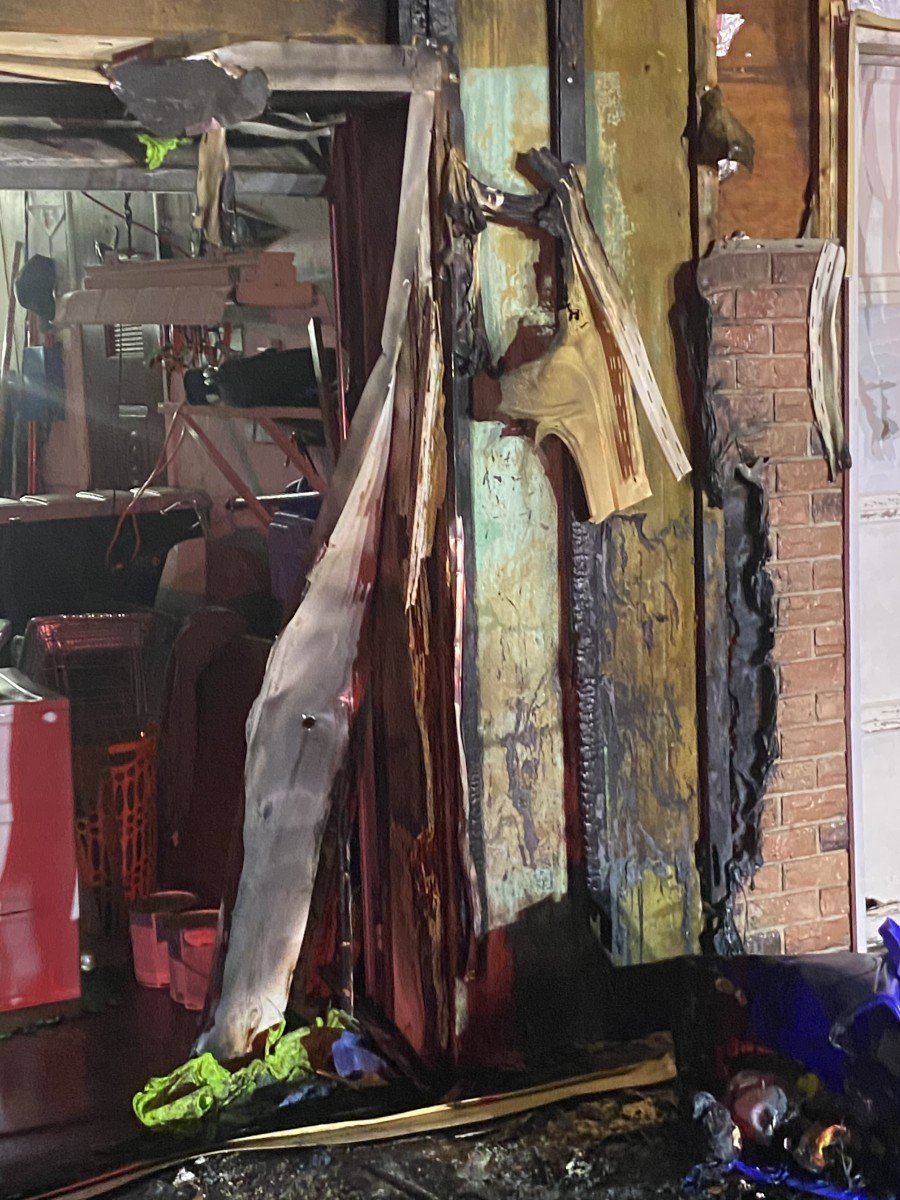 Thank you to all those who were able to respond to this incident. 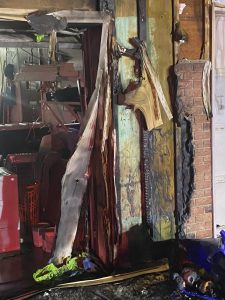