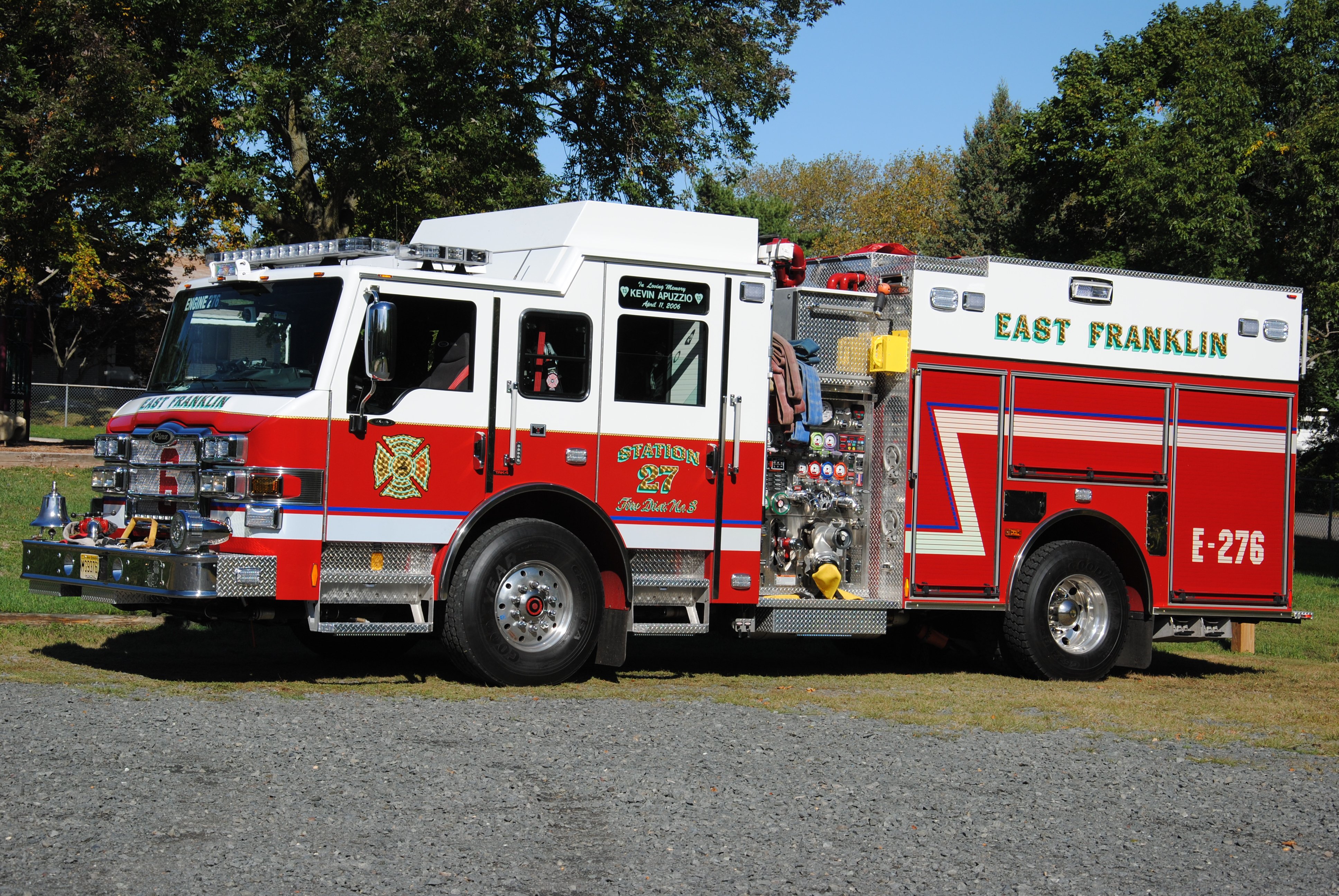 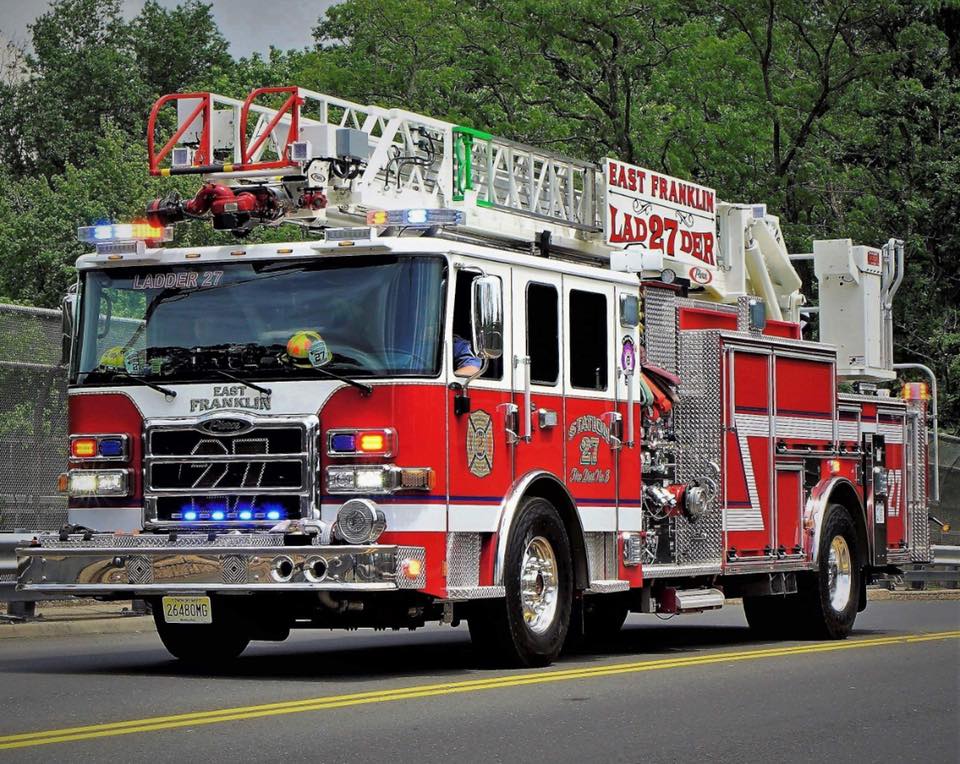 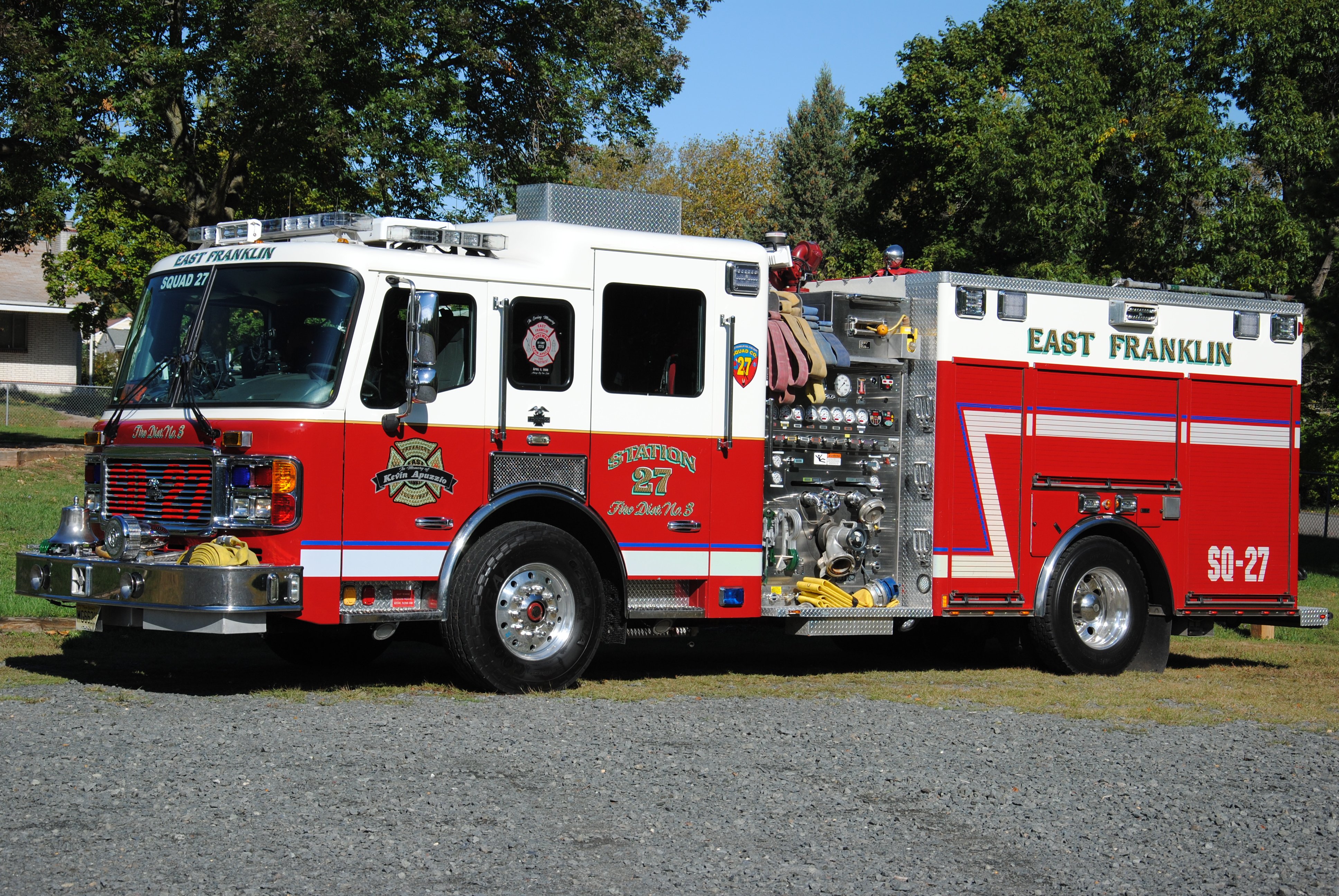 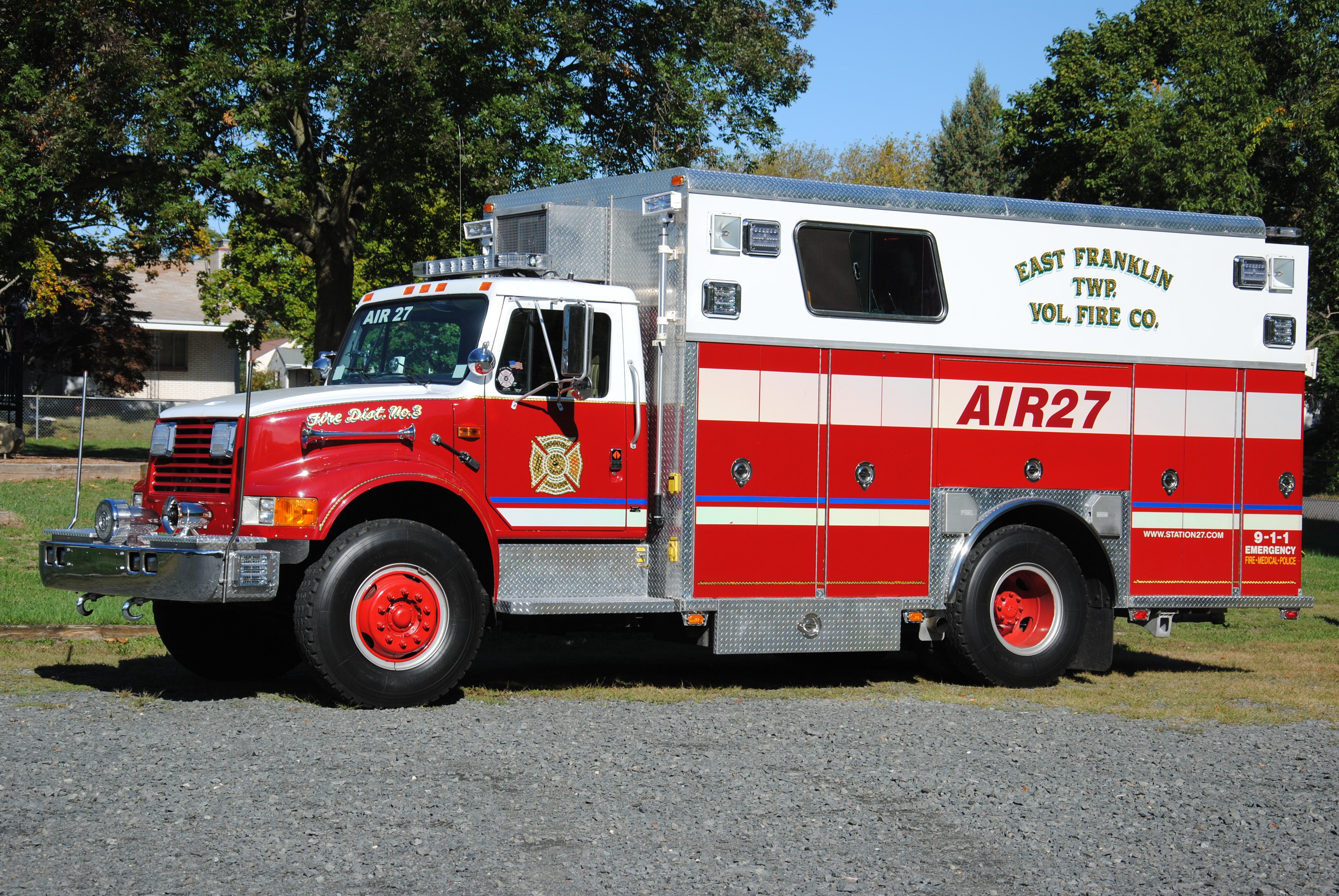 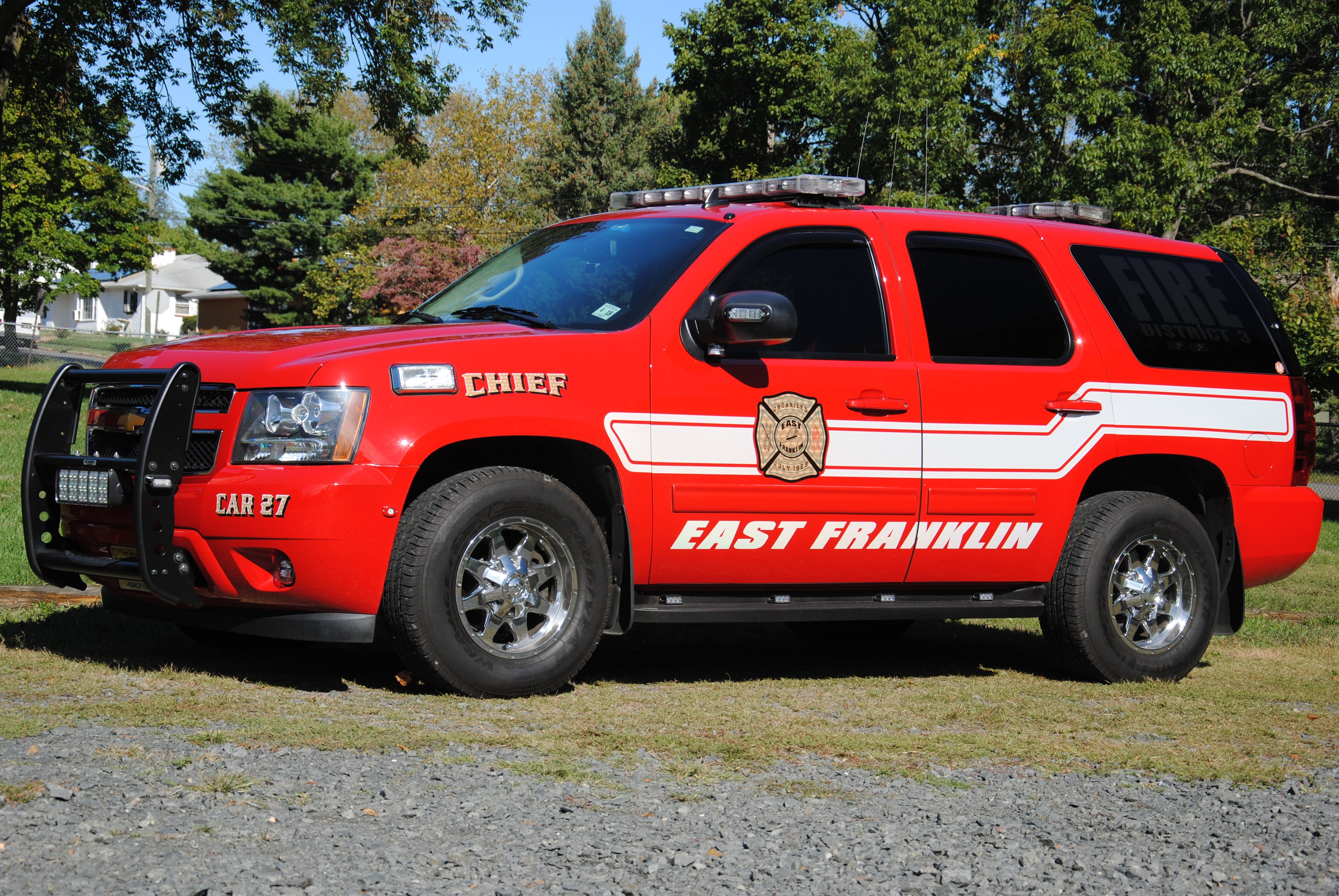 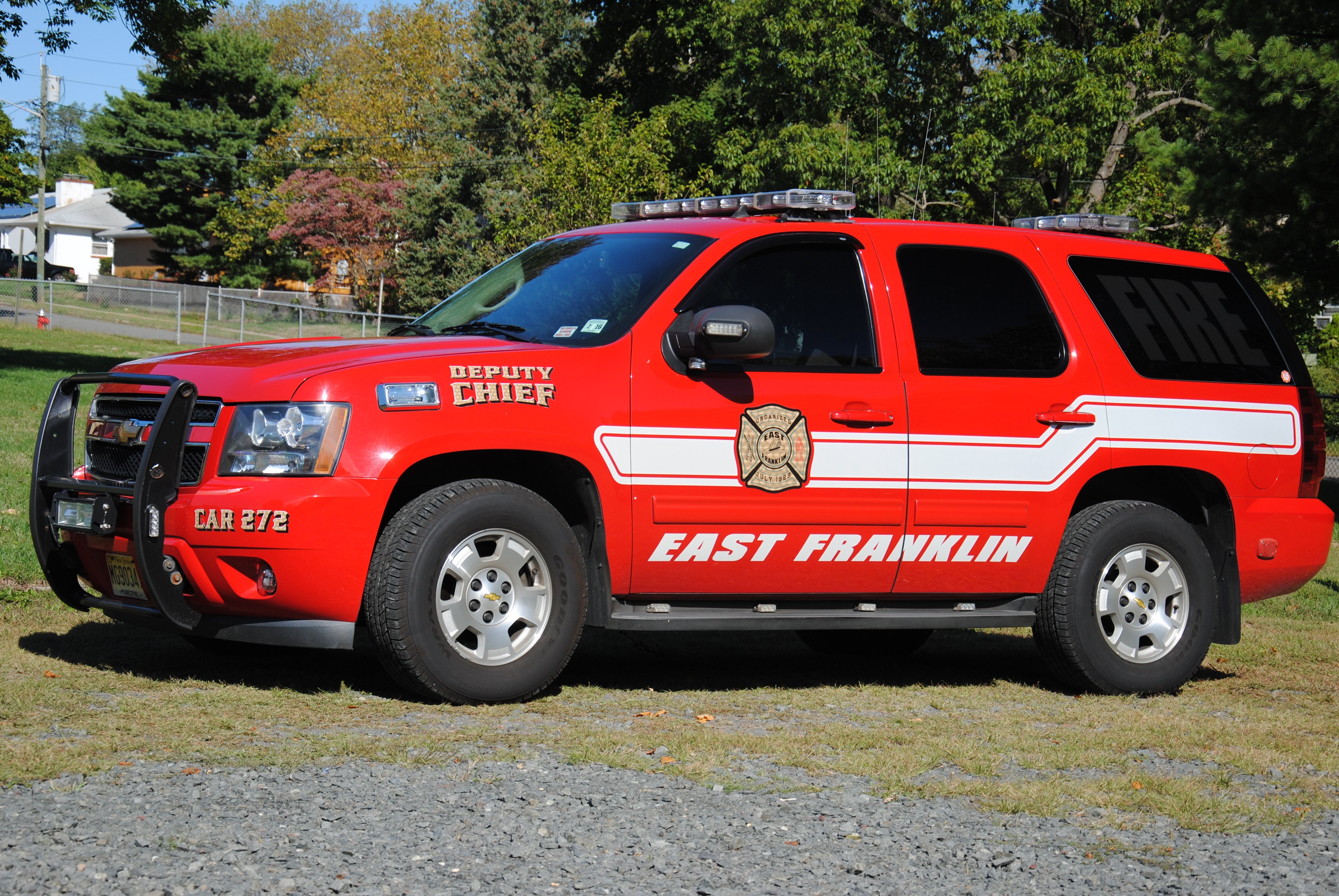 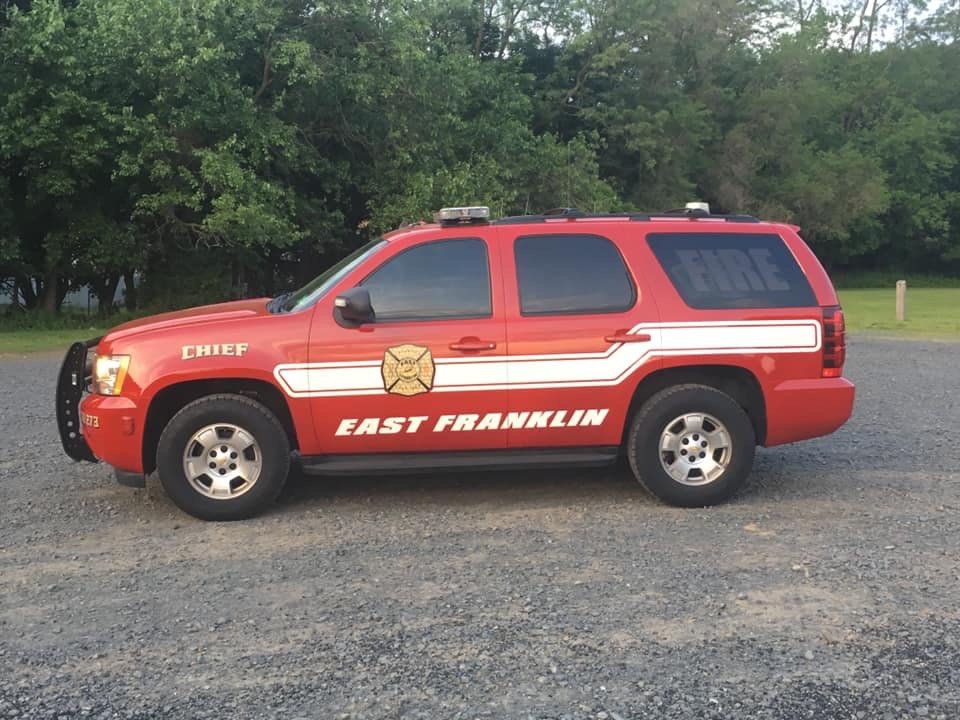 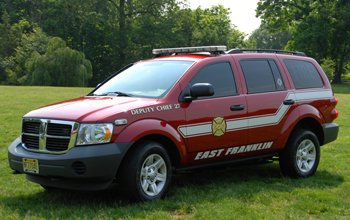 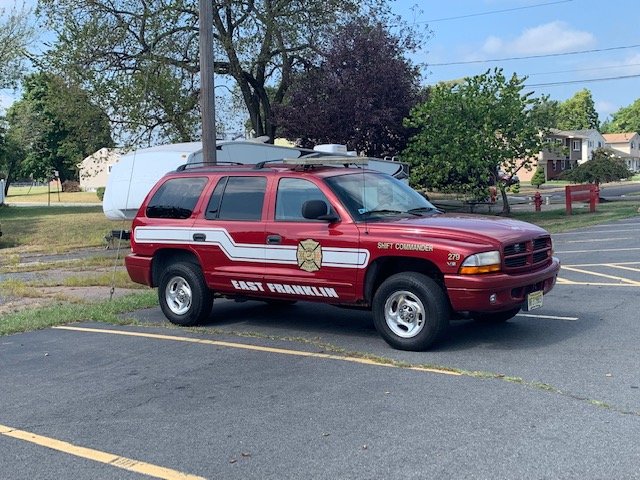 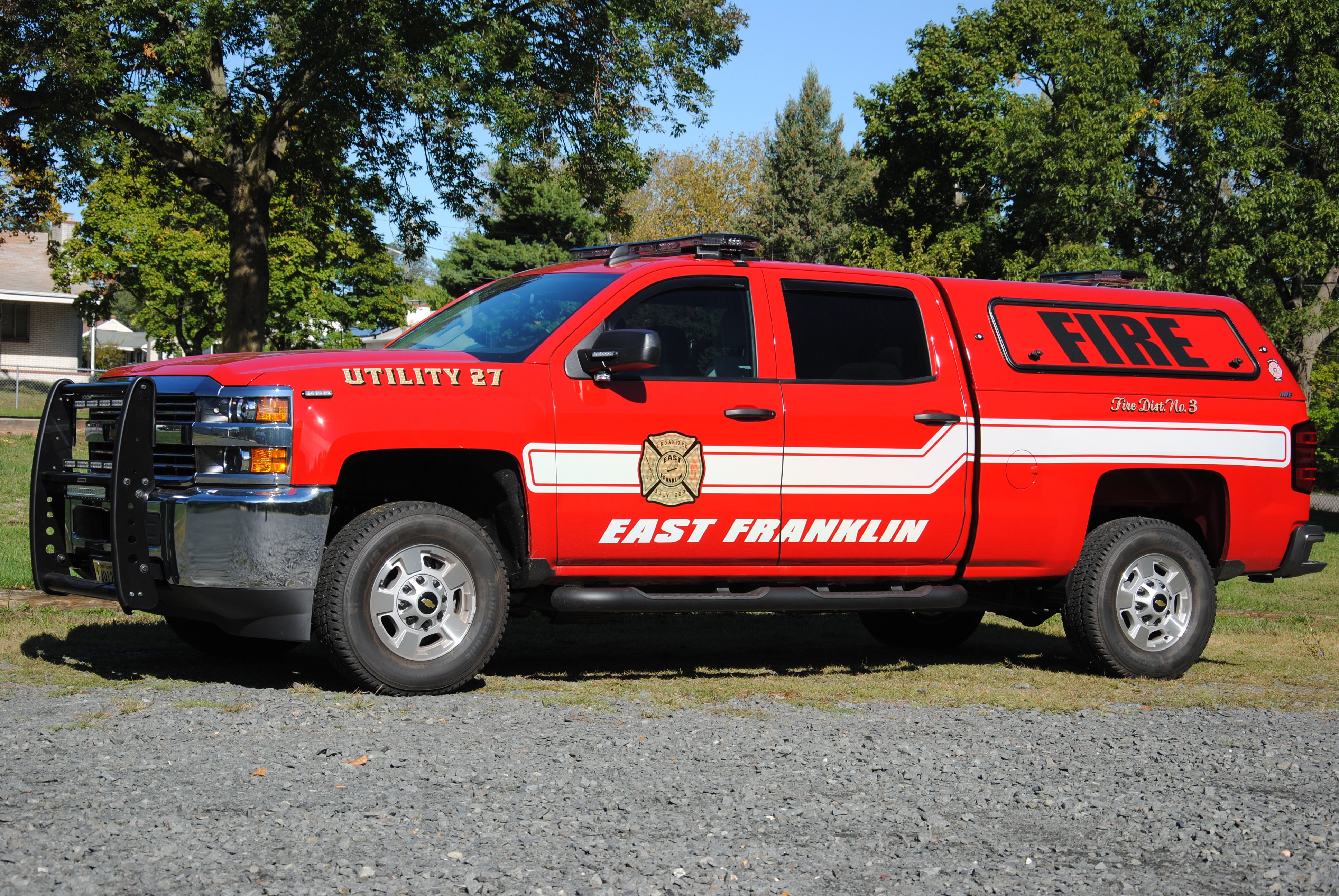 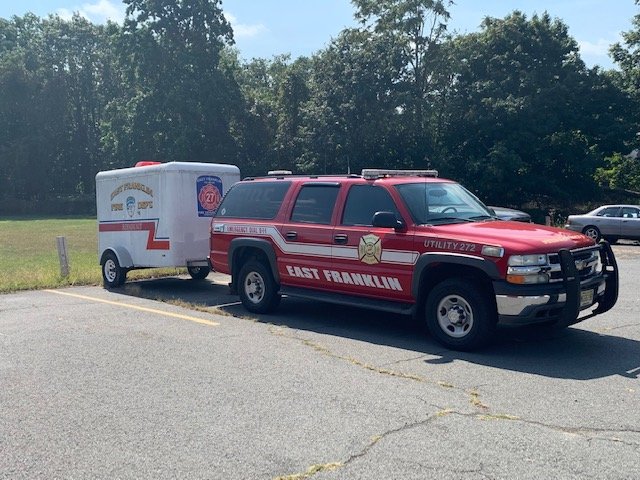 On 1/12/2021, we were dispatched to cover Engine 5 in New Brunswick at 10:28 PM. Car 27 and Squad 27 responded to cover the house. At approximately 10:45, Car 27 and Squad 27 responded to the scene of a warehouse fire at 298 Jersey Ave. The Squad 27 crew operated for approximately one hour opening up walls and hitting hot spots. After being at the scene for two hours, we returned to Engine 5 to cover. Crews were back in the District at 2 AM and out of service. ... See MoreSee Less

Thank you for your assistance.

East Franklin Fire Department ROCKS! And NBFD is great, too. Stay safe, all.

At 11:14 hours Sunday night, District 3 was toned out to the 600 block of Hamilton Street for a structure fire. Car 27 arrived and reported a working fire in a one story commercial store front, attached to a 2 1/2 story residential.

A first alarm was transmitted upon arrival. Car 25 arrived and took operations. Engine 253 arrived first due and the crew stretched a 200’ 2” attack line and forced entry to the store front. The crew quickly encountered heavy fire in the front of the building, and was quickly able to knock it down. Ladder 27 arrived second due and assisted with searches. Ladder 25 went to work opening up the store front, Squad 27 arrived and laid in a supply line to Engine 253, and stretched a second line to the front door. Rescue 25 arrived and the crew checked the exposure, finding no extension. Additional units on scene were Car 272, Car274, Car 25, Engine 27 and Air 27.

Great job by all on scene! ... See MoreSee Less

You guys are THE BEST ! Thank you for responding and keeping our township businesses safe !