On Thursday May 30th, 2019 at approximately 2152 hours, Fire District #3 was dispatched to 53 Veronica Avenue (Custom Essences) for an Activated Fire Alarm.

A/C 27 arrived and established command, reporting nothing showing from the exterior. The interior crews including Ladder 27, Engine 27 and Ladder 25 made entry to investigate and found an active fire inside of the building. A/C 27 requested a 2nd Alarm be transmitted, bringing additional companies to the scene. Interior Crews were ordered out and pulled off attack lines from Ladder 27. Command was then transferred to Chief 27.

Interior crews utilized two attack lines, along with the assistance of the sprinkler system and were able to extinguish the fire. The crew from Squad 27 assisted with ventilation of the structure. Mutual aid rehab units from Robert Wood Johnson EMS and North Brunswick EMS were requested to the scene. Elizabeth Avenue’s Hazmat 26 assisted on the scene with decontamination, due to the fact that the fire involved unknown chemicals.

Additional mutual aid companies who responded to the scene were New Brunswick and Somerset. Total operational time on the scene was approximately 2 hrs. 30 mins. The scene was turned over to Franklin Twp. Fire Prevention and the building owner.

Thank you to all companies who provided coverage for Fire District #3. 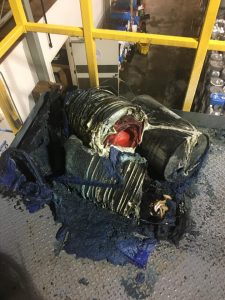 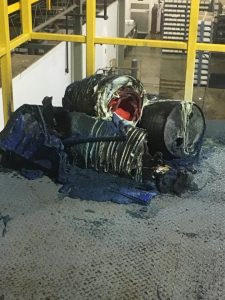 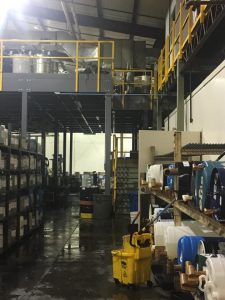 This afternoon between all the calls for service someone noticed the siren tower was twisted and ready to fall into the firehouse roof.

A special shout out to Guaranteed Motor Towing Service who once again came and saved the day! Two ropes were connected to the top of the siren and Mark DiGiovanni and his crew pulled the siren tower to the back of the firehouse without any damage to the building.

Thank you for always helping us out! ... See MoreSee Less

i will stop by and test the siren after i eat.

Great job Mark and Juan! Thanks for that you do.

Thanks for helpers helping helpers!

Be safe tomorrow!UPDATE: I am declaring a STATEWIDE STATE OF EMERGENCY for Hurricane Isaias effective at 5:00 AM on Tuesday, August 4, 2020:
☑️Do not be on the roads unless absolutely necessary
☑️If you MUST drive, take it slow, use caution, and leave extra time to get to your destination


The State Emergency Operations Center will be open throughout the storm. Check back for more updates and stay tuned to your local weather to plan ahead.

Tonight at 6:54 PM District 3 was dispatched to 575 Somerset Street for a tree on fire. Deputy Chief 25 arrived and established command. First arriving units forced open a fence and found a vehicle fire in the yard. Units on scene were Car 27, Car 273, Squad 27, Car 25, Engine 253 and Engine 251. ... See MoreSee Less 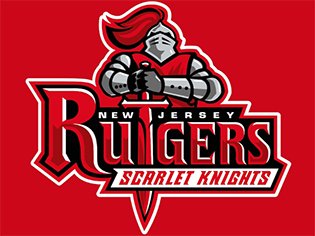