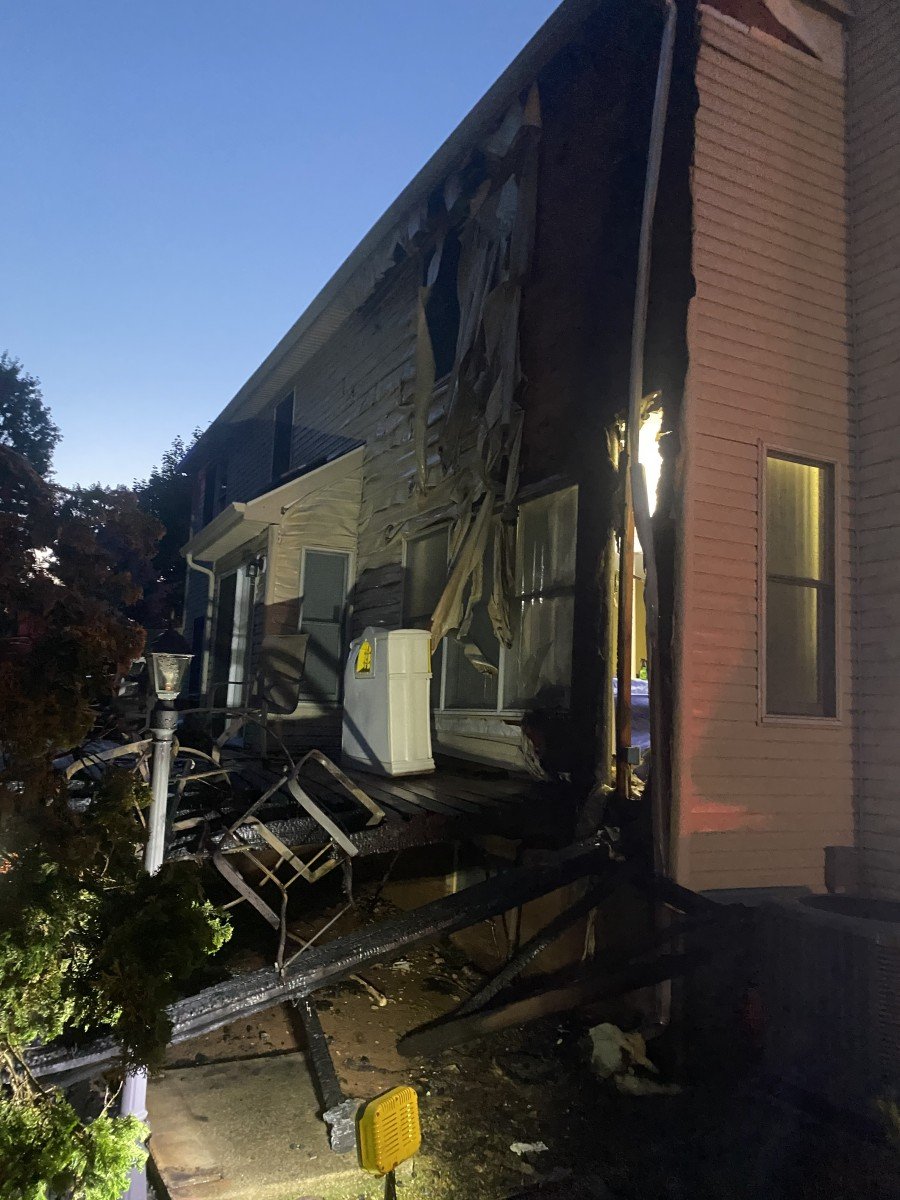 Chief 25 arrived, established Fire Command and reported a working fire on the B/C corner of the building. Chief 27 handled the role of operations upon his arrival. Car 274 kept accountability of the Fire scene. Fire Command requested a 1st alarm assignment.

Ladder 25 arrived 1st Due, and Ladder 27 arrived shortly after. The crew from Ladder 27 stretched (2) 1 inch and 3/4 attack lines, one to the rear of the structure and one through the front door into the interior of the structure.

Engine 253 laid a 5-inch supply line to Ladder 27. The crews worked together and kept the fire contained to the B/C corner of the structure.

Ladder 27 and Ladder 25 overhauled the interior, laid out salvage covers to preserve the residents property and no fire extension was located on the interior, after all divisions were checked.

All units cleared without incident and Fire Command was terminated at 0531 hours.

The scene was turned over to Franklin Twp. Fire Prevention and is under investigation at this time.

Thank you to the 1st alarm Mutual Aid cover companies for backfilling our stations during the fire . Thank you to Somerset Fire and Rescue, for standing by on the scene providing your R.I.T.